A competent management team steers our Group towards new goals.

The Group's board of directors manages Feralpi's day-to-day decisions. Not only do board members manage and oversee company operations, they are also an effective reference point for the company's vision. As a result, the formation of the Board is diverse, with a significant female presence in addition to younger members.

Overall the holding's board of directors has the following members and roles:

Born in 1961, after qualifying as an industry consultant he started working alongside his Father, Carlo Pasini, in the family business, Feralpi SpA.

Following the unexpected death of his Father in 1983, he was appointed CEO of Feralpi Siderurgica SpA and in January 2008 became the Chairman. Following a Group restructuring plan in 2004, Feralpi Holding SpA was established and he became its Chairman in 2007.

He joined the Brescia Industrial Association (AIB now Confindustria Brescia) as a member of the board, and was appointed Vice Chairman responsible for the Environment, Safety and Social Responsibility for the period 2017-2021.

He has been awarded the prestigious Ernst & Young Entrepreneur of the Year award twice, in addition to the Lombardy For Work award. He has also received the prestigious Federico Giolitti Steel Medal from the Italian Metallurgy Association, and the Sport and Legality award as Chairman of the professional Feralpisalò sports association. 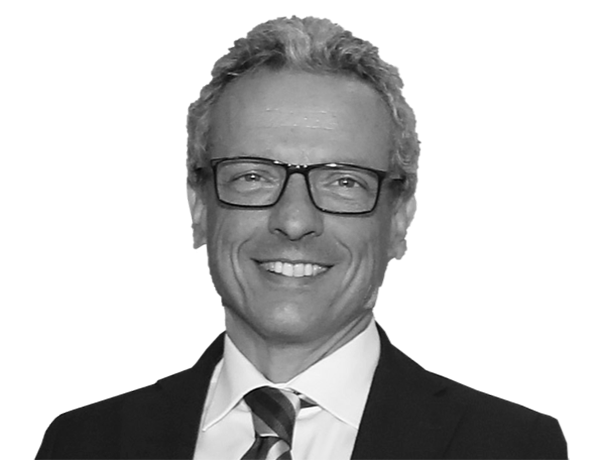 Born in Brescia in 1970, he has joined the Feralpi since 1990, dealing with purchasing management with increasing responsibility. He is currently Chairman of the parent Feralpi Holding S.p.A., in which he is directly responsible for the Group Purchasing Department.

He is also Executive Director of Acciaierie di Calvisano SpA, board member of Feralpi Siderurgica SpA and Caleotto SpA. He is the CEO of Media Steel (a subsidiary of Feralpi Group) and a member of the Supervisory Board (Beirat) of ESF Elbe Stahlwerke Feralpi GmbH.
At an institutional level, he has held the position of Chairman of Nuovo Campsider (a consortium of steel companies involved in collecting studies and information on the supply of raw materials for the steel industry) from 1997 to 2012. He is also Chairman of AIRA (the Industrial Association of Automobile Recycling). 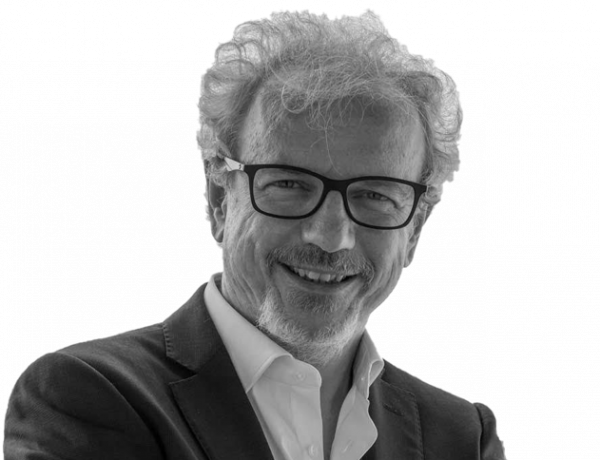 Born in Odolo (Brescia) in 1964, he obtained a bachelor’s degree in Industrial Technology Engineering and a Master’s degree in Economics and Management from Milan Polytechnic. He started contributing to the family business first by working in the German subsidiary, and then joining the Board of Directors in the parent company.
He is currently an Executive Director of Feralpi Holding S.p.A, directly handling general coordination and the Group's energy management.

He is a member of the Board of Directors in Feralpi Siderurgica S.p.A., and Chairman of various subsidiaries and affiliate companies in the Group, including Acciaierie di Calvisano, Caleotto S.p.A, Nuova Defim S.p.A, Comeca S.p.A. (operating in structural steelwork and engineering) and Feralpi Farm. He is also Chairman of Agroittica Lombarda S.p.A., a fish-farming company and major European producer of caviar, and is on the Supervisory Board (Beirat) of ESF Elbe Stahlwerke Feralpi GmbH.
He is a member of the Executive Committee of AIE within Federacciai, the Italian Federation of Steel Industries. He is on the board of the Metallurgy, Mining and Steelmaking Division of the Confindustria Brescia organisation, and is a member of the Board of Directors of Metal Interconnector S.C.p.A. Furthermore, he was Chairman of Rotary Club Valle Sabbia Centenario.

Since July 2021 he has been Vice President of AlpiCapital S.p.A, a company specialized in the renewable energy sector.

He received from the Lombardy Region the Rosa Camuna Award and the Ernst & Young "Entrepreneur of the Year" Award for the Quality of Life category.

In 2022, he was inducted as a Alumni Notable of the Politecnico di Milano.